The rise of plant influencers and the value of niche content.

At its beginning, 2020 seemed like it would be just another year. Influencer marketing had seen tremendous growth in 2019 and this trend was predicted to continue throughout the year. But then the global pandemic hit and our lives changed. Remote work became the new normal, houses and apartments became quarantine shelters, and many of us were forced to reexamine our relationship to the aspiratory social media posts that now seemed so out of touch with our reality. Brands put influencer-led marketing campaigns on hold. Travel bloggers suddenly found themselves unable to deliver content.

But if the pandemic has exposed certain verticals of influencers as out of touch, it has strengthened users’ connections with others. Trapped behind four walls, the dream of the outdoors locked off behind a window screen, home gardening took off, and along with it, the demand for media savvy, seed gurus to connect with.

While other industry influencers have been forced to rebrand, pivot, or adapt in some way to the pandemic, new age “plant-fluencers” are finding themselves in prime positions to take advantage of the increased engagement that has characterized quarantine.

The Rise of the Plant Influencer

Since the advent of social media, we’ve seen influencers steadily diversify and expand into different categories. And while certain staples such as beauty, fitness, and food seem to have been around for almost as long as the medium itself, others are more niche, reflecting a burgeoning change in the way users behave or where their interests lie. Such is the origin of plant influencing.

With millennial living increasingly defined by cramped apartments and concrete cityscapes, investing in house plants became an increasingly popular way to exercise some control over our spaces. This trend quickly found a home on social media. Accounts such as that of Summer Rayne Oakes and houseplantclub are credited with having popularized plant influencing and making brands take notice.

Now in 2020, with the shared experience of quarantine defining our lives and living spaces, it is no surprise that a new crop of plant-fluencers are on the rise and are helping to solidify the earning power of what was once a niche corner of Iinstagram. For example, houseplant startup The Sill increased e-sales by upwards of 50 percentduring the pandemic. Meanwhile, on the other end of the spectrum the houseplant and home gardening craze has seen plant-influencers signing book deals, partnering with brands, and starting podcasts.

How Does This Impact Brands

So what does the surge in plant-influencers mean for brands? Well for starters, it means that agricultural brands who don’t have one already should definitely put together an influencer marketing strategy. We’ve seen how big an impact influencers can have on the houseplant and agricultural industry as a whole. Given how much sway these influencers hold, brands should definitely be looking to them to help drive everything from general awareness to conversion rates.

But, more than just lucrative partnerships, plant influencers represent the latest niche in a diversifying influencer landscape. And with this diversity comes a plethora of entry points for users and brands to make genuine connections.

Part of the reason plant influencers are enjoying so much success right now is because they represent a more personal connection to a know-how that hasn’t always been easily accessible. For every person you know with a green thumb, you probably know five with a brown one. But in today’s world of digital connectivity, influencers like Marcus Bridgewater and Kevin Espiritu  are there to guide you through the process of planting and propagating everything from pineapples to philodendron. These niche influencers sit at the intersection of aspirational content, which has been on a decline, and a more educational, authentic experience.

Niche is not new. Within the past couple of years the industry has seen new tiers of influencers arise and brands employ the services of nano and micro-influencers. The corners of social media have become populated with content creators dedicated to gaming, southern style, pets and more. And while these niche verticals may lack the general appeal of their OG counterparts, they provide a more targeted channel for brands looking to make new connections. Case and point: Westminster Dog Show.

Having been established prior to the turn of the 20th century, the Westminster Dog Show isn’t what we’d think of as a modern brand by any means. Still, in order to break through on TikTok, they leveraged the clout of well- known pet influencers to ease their transition into new territory, court a younger demographic and drum up interest in their upcoming show.

Westminster’s entry into the TikTok sphere was a savvy move by the brand, one that showed just how powerful a tool influencer marketing can be when done correctly. It was also an exercise in how to engage new demographics using niche content while still staying on brand.

Niche verticals such as pet and plant influencers, as they gain popularity, serve as barometers for shifting interests of the masses. And when leveraged correctly, this kind of content can be a versatile part of your digital marketing strategy. 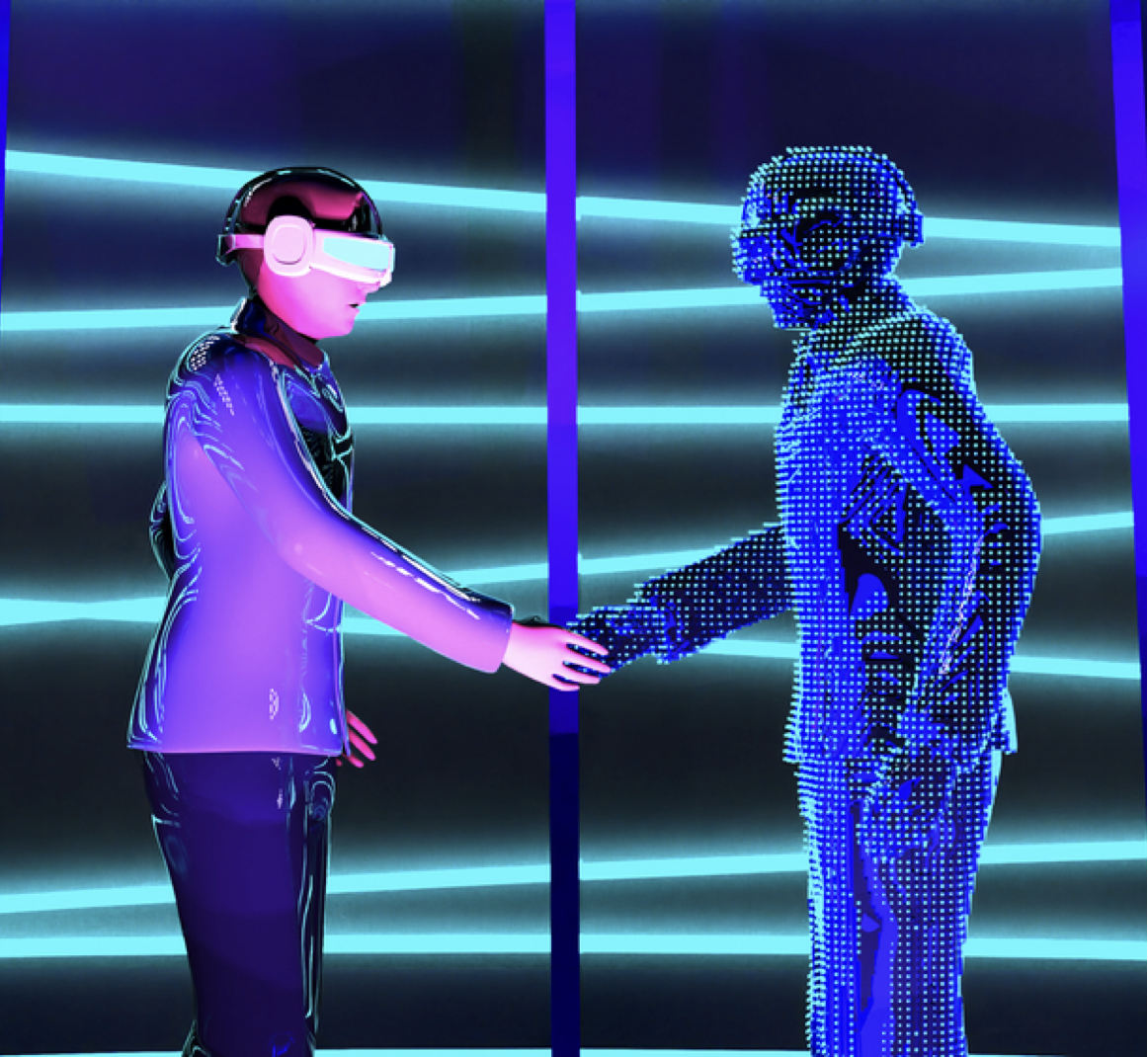 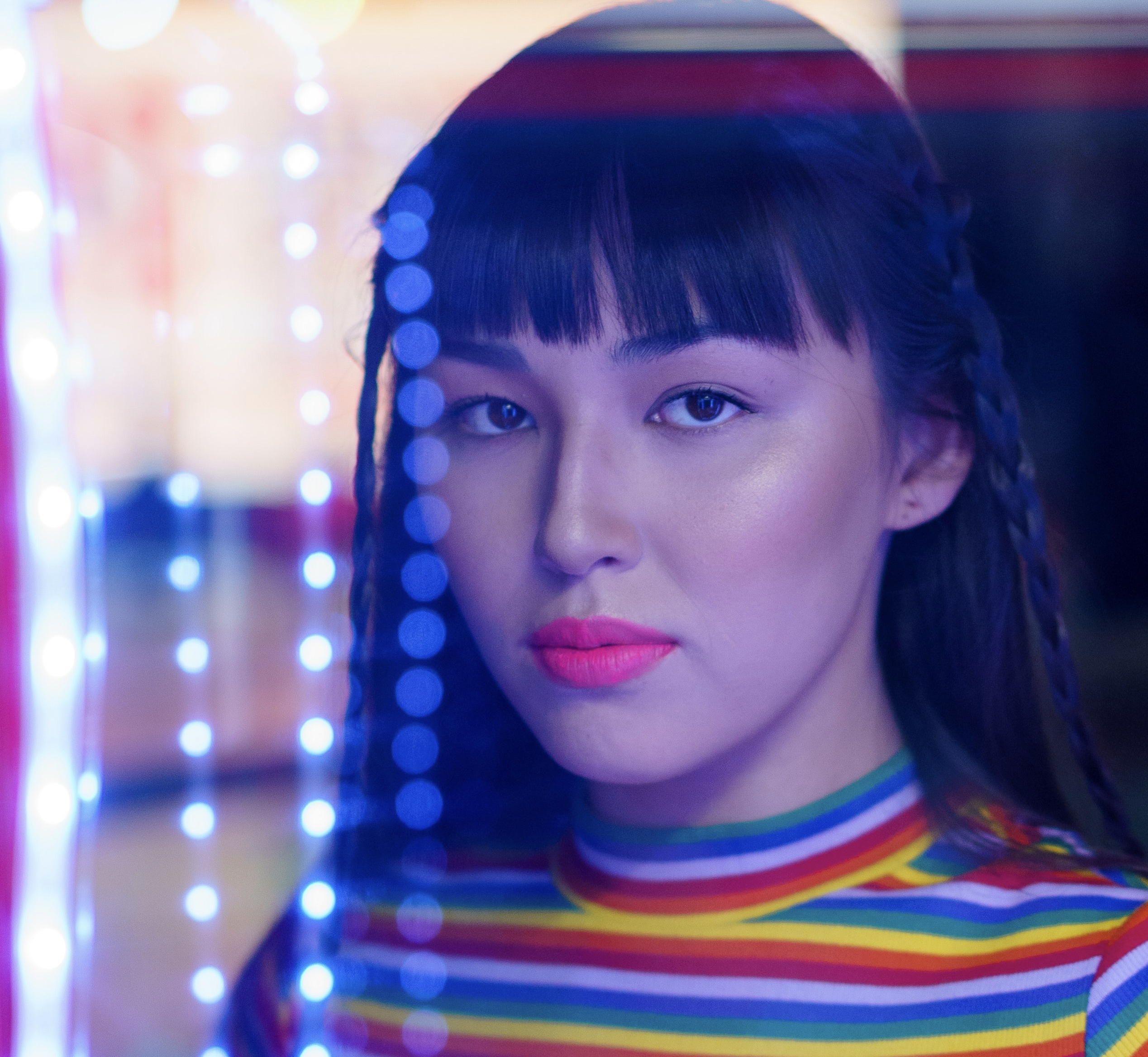 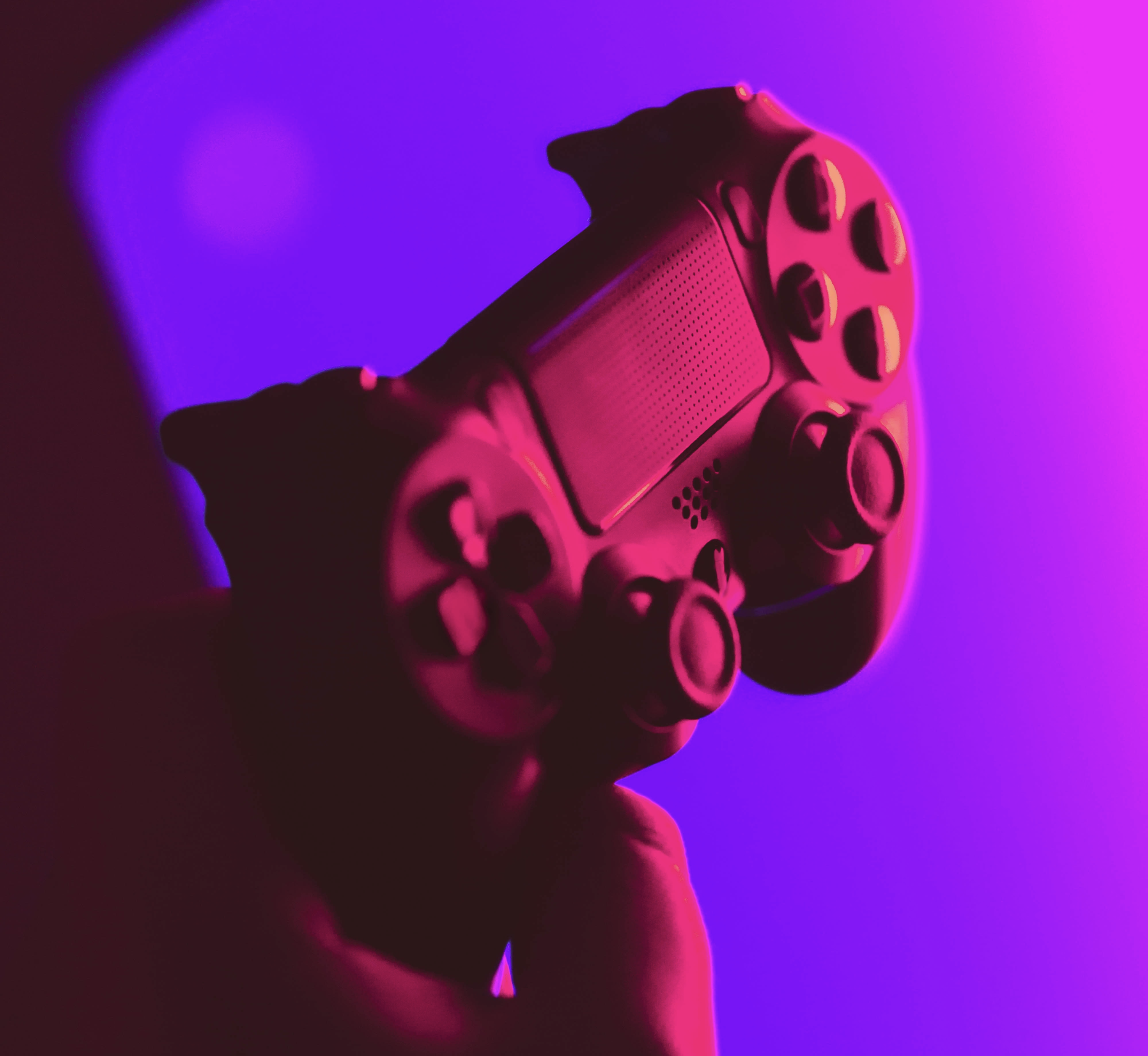 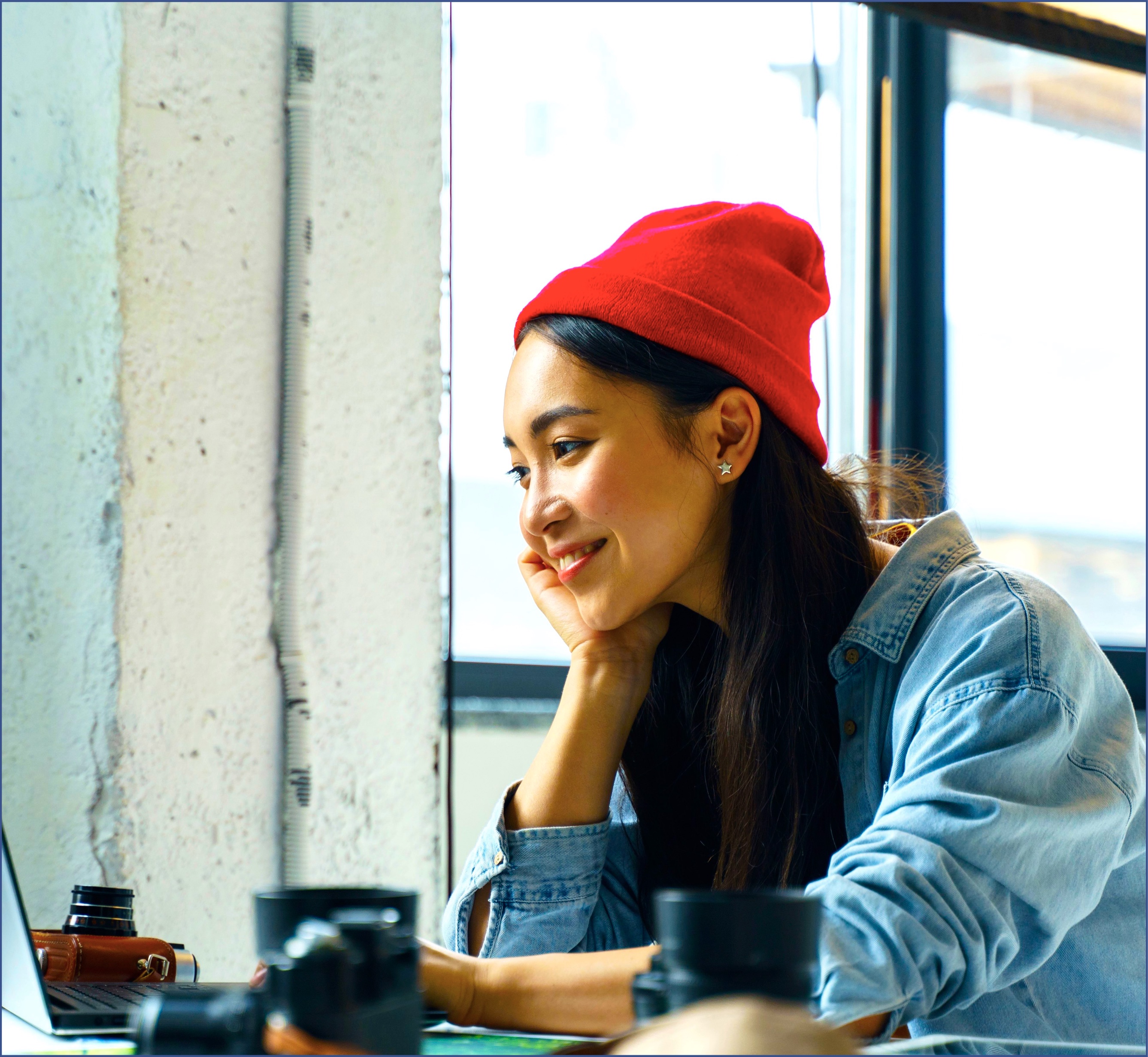 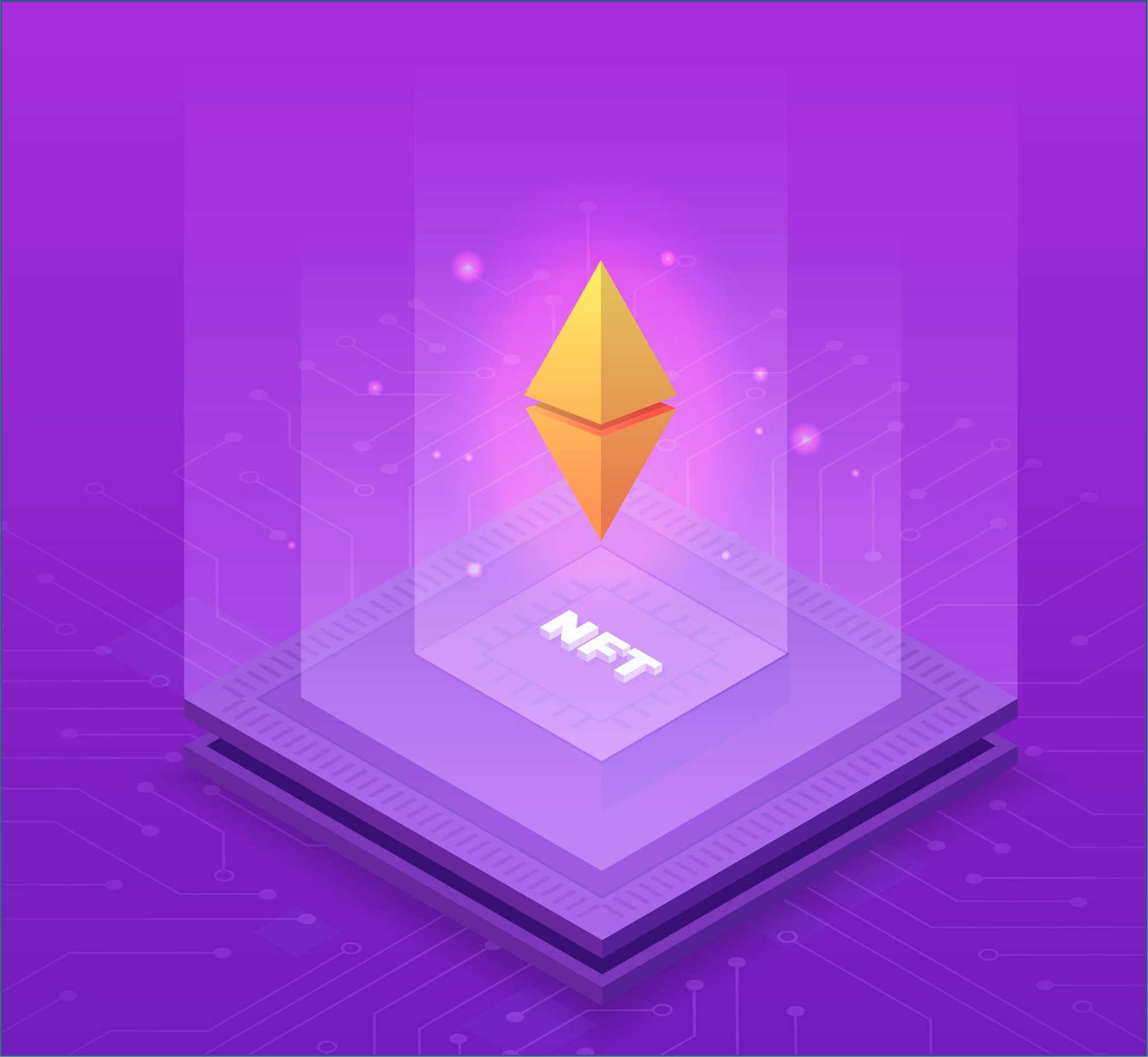