Humans are visual creatures. In fact, ninety percent of the information sent to the brain is visual So it’s no wonder that when we think of advertising we tend to think in terms of visuals. Influencers can spend hours setting up a shot, and another few editing it. As the world around us becomes increasingly digital, we find ourselves with the tools to capture and recreate it in stunning detail from vivid sunsets to pulsing, neon cityscapes. Yet, as brands try to raise awareness and increase visibility across social media, one option that can often be overlooked is foregoing the visuals we’ve become accustomed to: the podcast.

Harking back to the time honored tradition of radio broadcasts, podcasts have been growing in popularity for sometime. And just like social media and influencers, they can be a gateway to gaining direct access to target demographics.

When television was first introduced, there were many who proclaimed that it would be the death of radio. Instead, radio was forced to evolve and gradually move out of the home and into cars. With the advent of walkmen, mp3 players and ipods,  the concept of “radio” soon became as mobile as its users were.

This is what podcasts represent for brands: the ability to connect with an audience wherever they happen to be. And unlike social media, which can oftentimes be so saturated with banners or and sponsored content that users become blind to ads, podcasts provide your brand a space where users are actively engaging with content and not just scrolling through.

And as the medium continues to grow in popularity, it offers brands the opportunity to connect with different demographics in a more intimate setting.

A Growing Audience to Grow ROI

In the past three years podcast audiences have grown by over 37 percent. But more importantly, when we look at the demographics we see that podcast listeners represent an intergenerational audience, with 43 percent of millennials listening to podcasts on a weekly basis, and Gen Z and Gen X tuning in at slightly lower rates respectively. This means that, more than likely, brands can expect to reach a decent percentage of their target audience through podcasts.

But beyond the aspect of who is engaging with the audio content provided by podcasts, brands should pay attention to the regions which have higher engagement as well. Podcasts can be an effective tool for breaking into markets where consumption is high. For example, South Korea and Spain both have high levels of consumption when it comes to the medium.

But how do these numbers translate to ROI? Well for starters, as we mentioned earlier, podcasts are less prone to ad avoidance than other forms of digital media, with 78 percent of listeners actually approving of the advertisements they listen to. Furthermore, ongoing analysis has shown that podcasts provide a greater lift in conversions than their digital and traditional counterparts.

So how does your brand go about advertising on a podcast? Well, the first thing is to decide what kind of ad you’d like to run and at what point during the podcast you’d like it to be aired.

Mid-roll advertisements can appear anywhere throughout the course of the podcast. And while they aren’t guaranteed to reach the largest number of listeners, they do reach active listeners, those consumers who are actively engaged in the podcast’s content and therefore less likely to skip past the ad.

Another decision brands must make in refining their podcast strategy is the format their ads will take. For brands, podcast hosts can function in a similar fashion to influencers. They have cultivated a relationship with their followers through the content they produce. Host-read advertisements leverage this relationship in order to create a sense of authenticity around your brand. A 2017 study by Nielsen showed that, while podcast advertisements as a whole were well-received by listeners, host-read ads performed best. Furthermore, they tend to be less disruptive in nature as hosts can seamlessly transition into the advertisement and back into their content.

However, while not as effective as host-reads, pre-recorded ads are usually cheaper for brands to purchase. This can be an important factor for less established brands testing ads on multiple podcasts to find an audience. Multiple expenses like this can add up and quickly eat away at a budget.

Beyond just advertising on popular podcasts, brands looking to create more authentic awareness should think about investing in a branded podcast. Not only can starting a branded podcast be more economic than paying for ad space on more popular ones, but it also allows brands to really dial in on things like messaging, target audience, and, most importantly, content.

Unconstrained by 15 or 30 second ads, brands can tell their stories in more creative ways. That’s really what the appeal of podcasts are: a space that values the simplicity of storytelling. A space where listeners from around the world tune in for a half hour to an hour at a time. For this reason, while it is important to craft a genuine brand profile, a branded podcast needs to put its listeners first and relate to them through interesting and accessible content.

As radio did before it, podcasts continue to provide an engaging alternative to a world increasingly dominated by visual mediums. And whether brands choose to create their own or partner with existing programs, this form of audio-only media should be considered a versatile tool for those looking to make genuine connections and raise brand awareness. 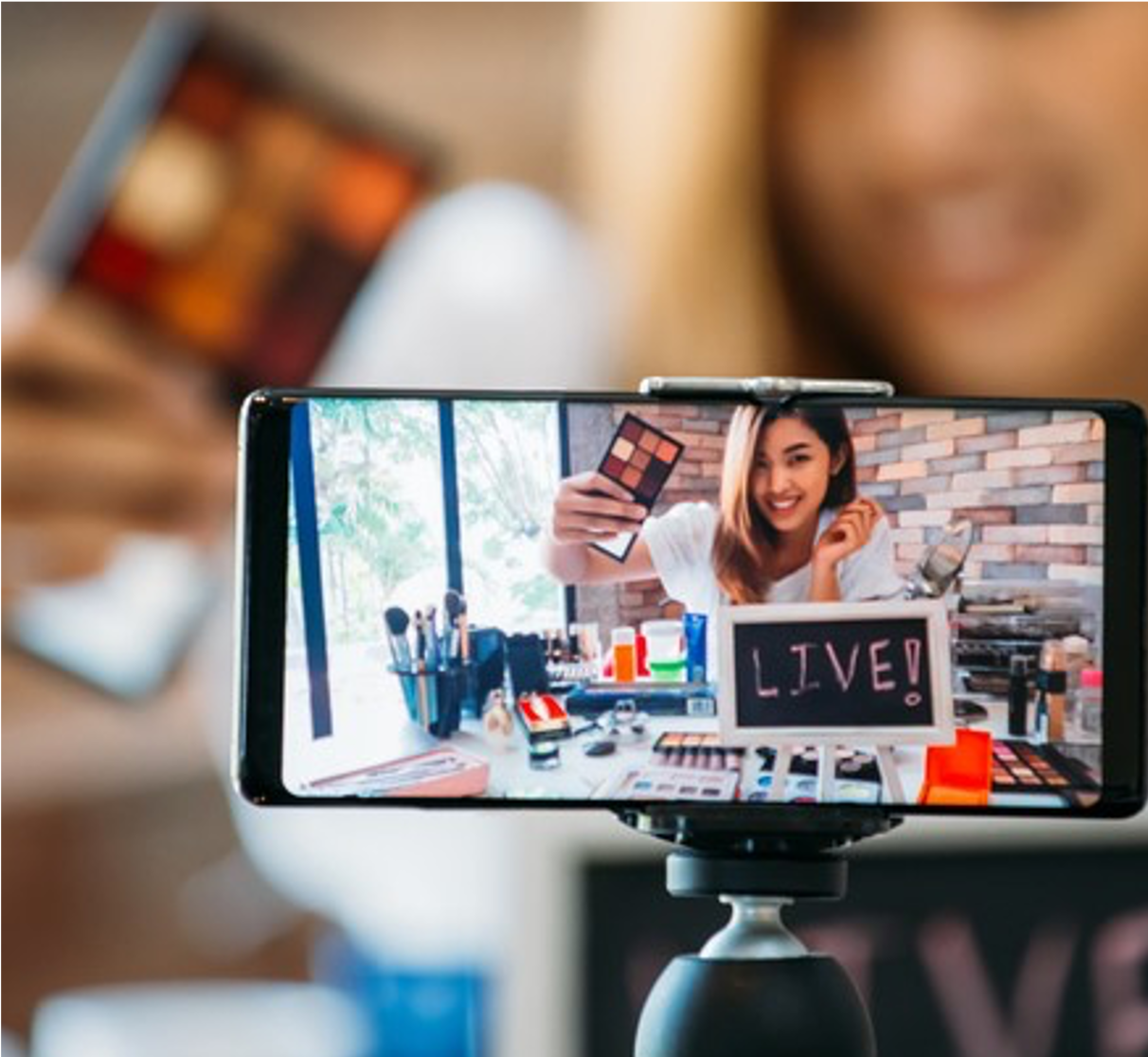 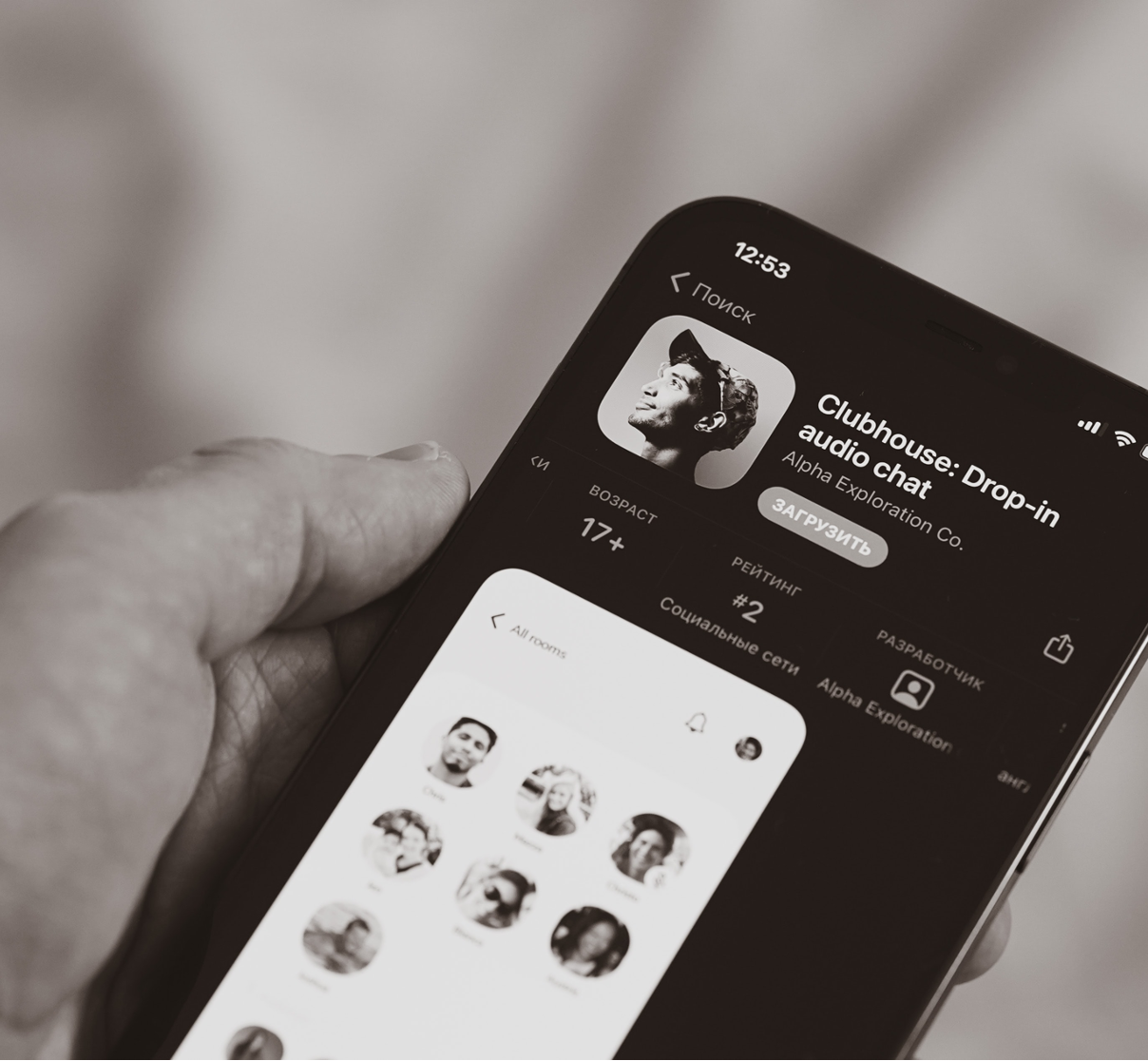 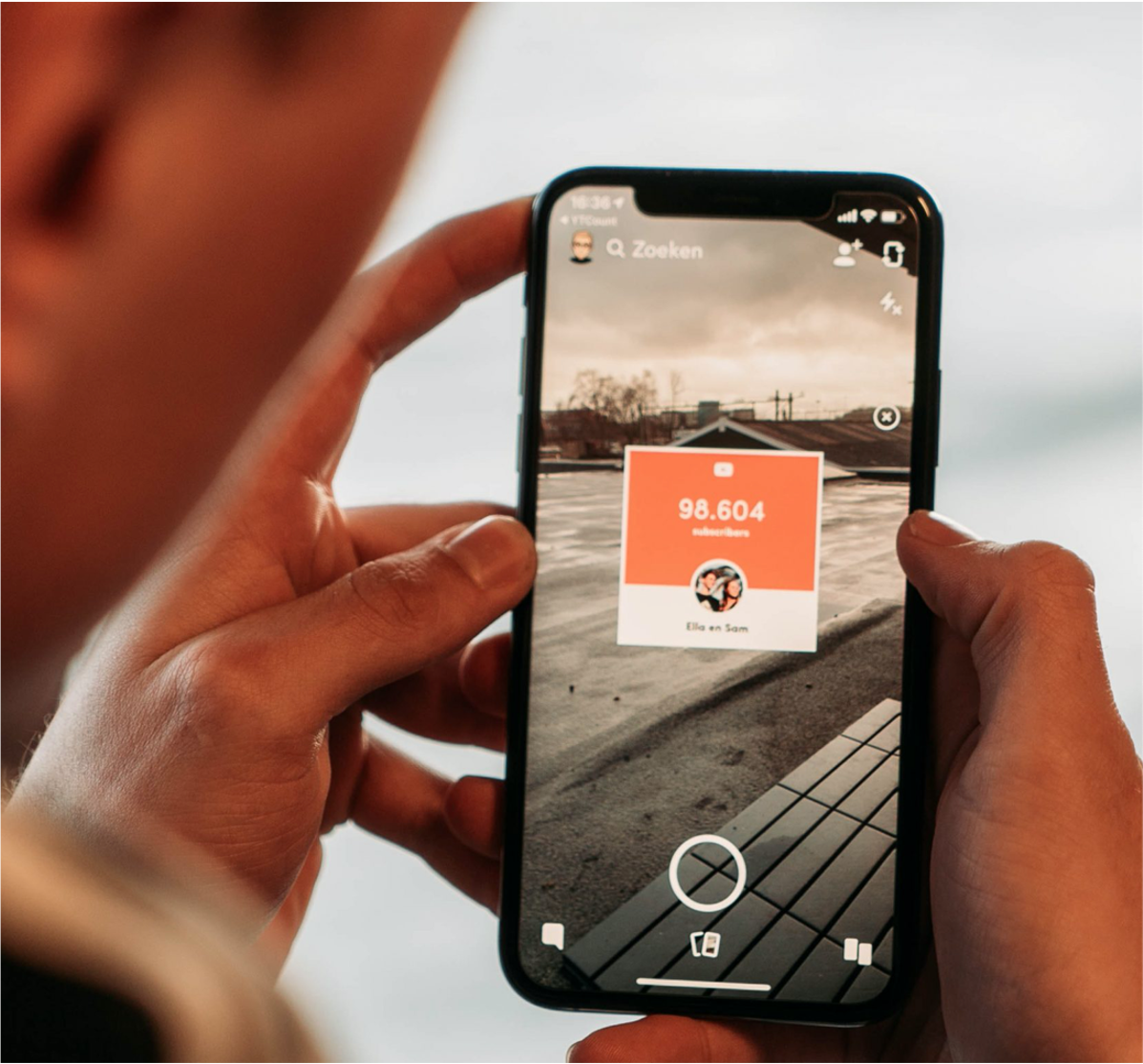 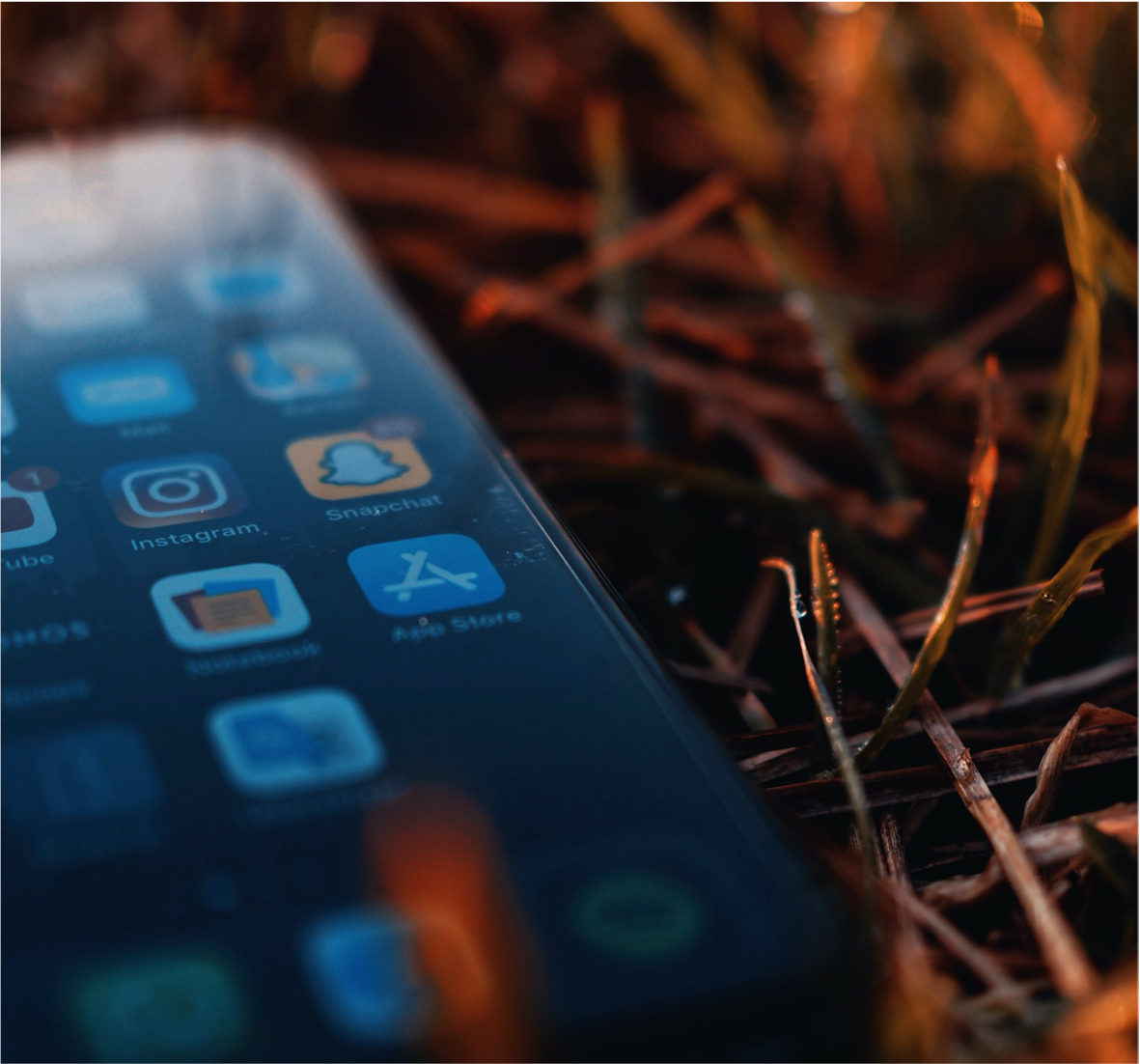 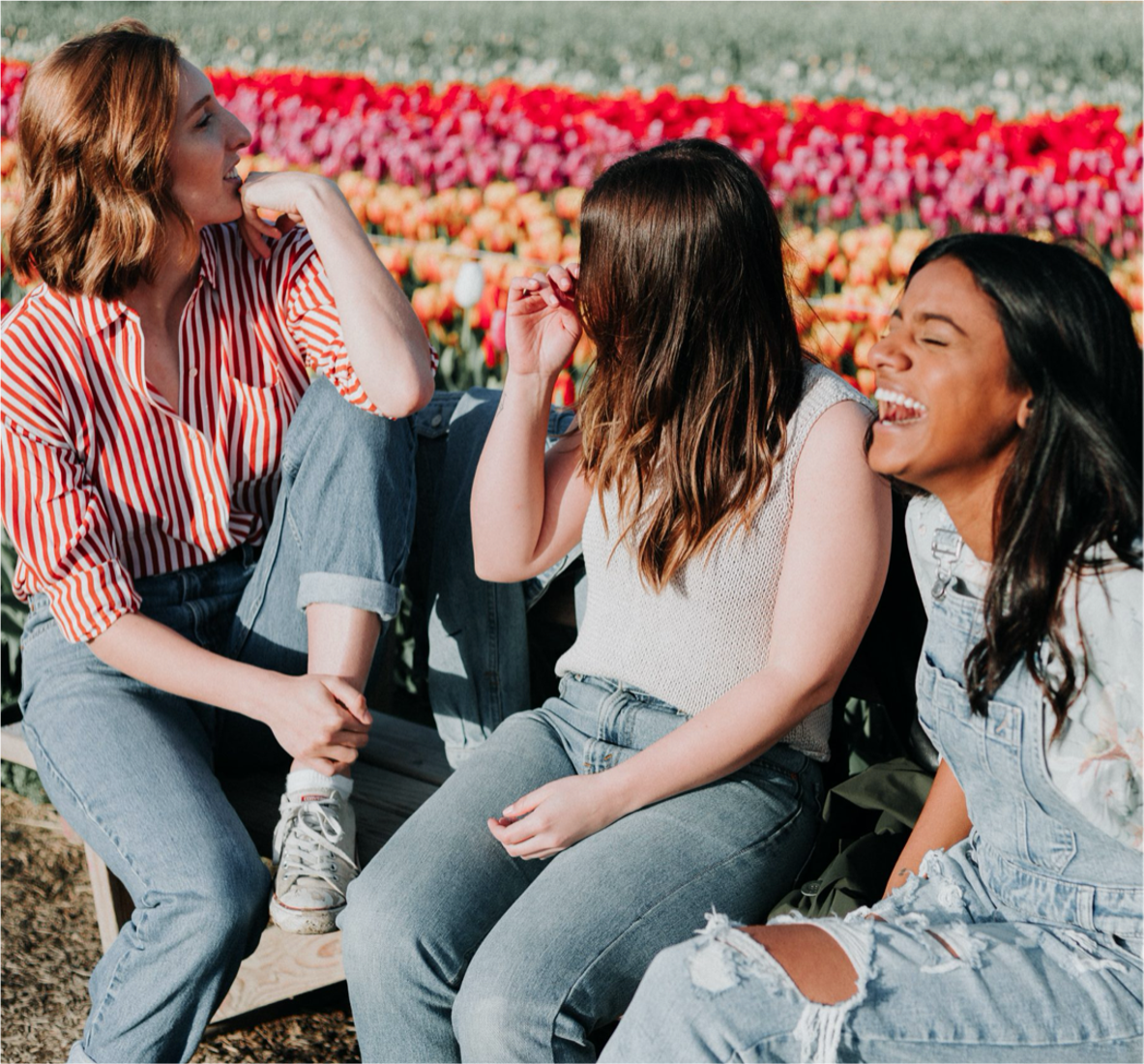 Gen-Z: Rethinking Beauty in the Age of Inclusivity.

Beauty. It is defined as a combination of qualities, such as shape, colour, or form, that pleases ... 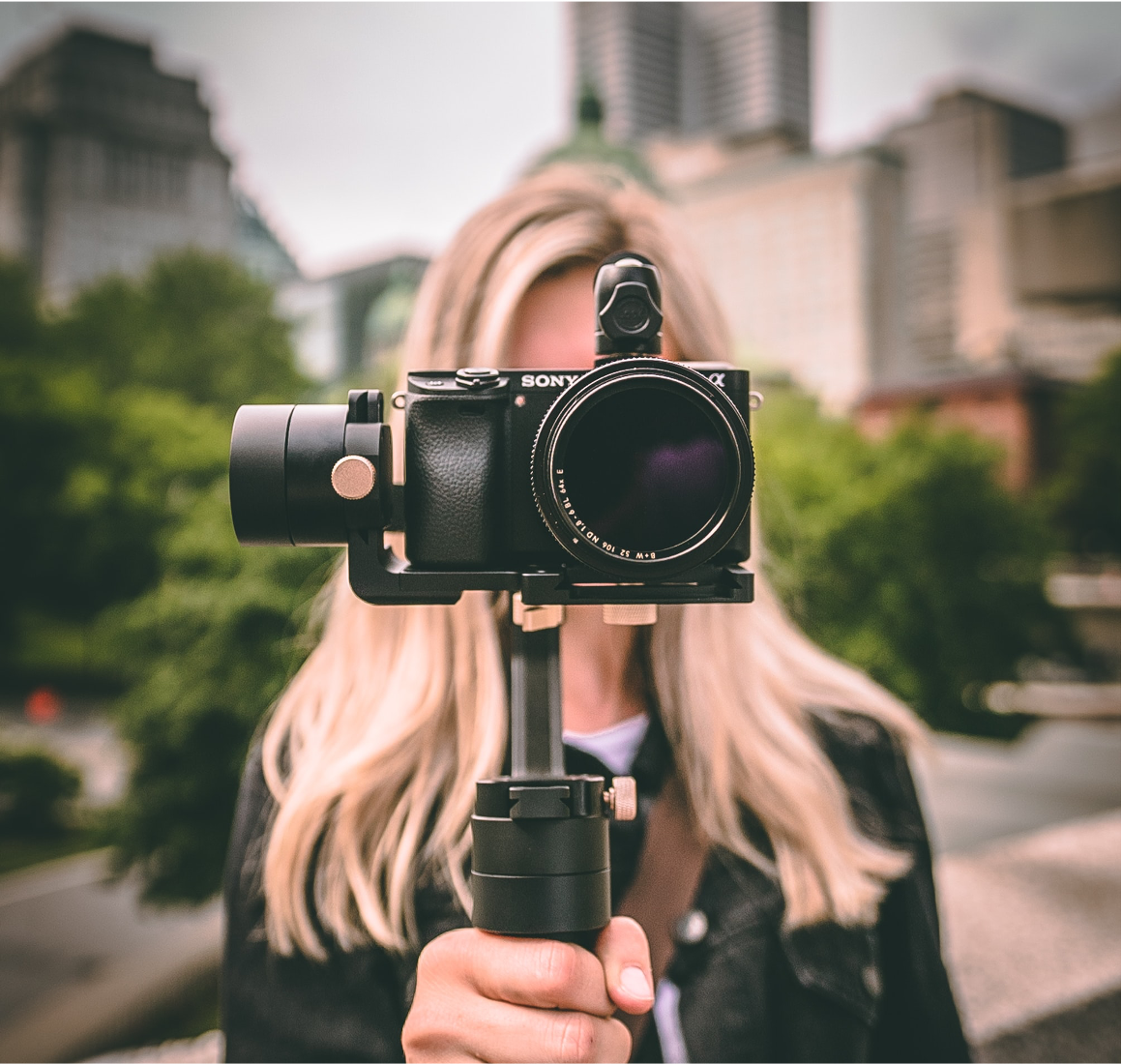